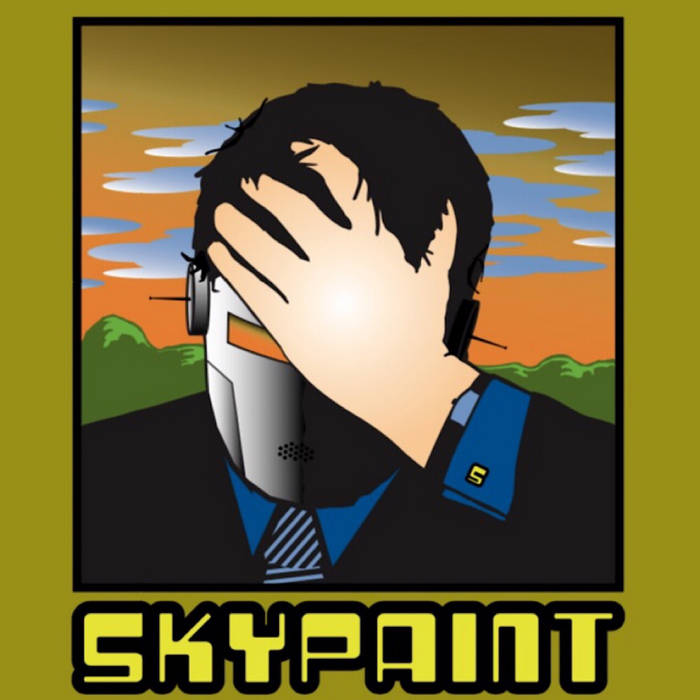 SKYPAINT: A Cyber Rock Opera tells a futuristic version of the Garden of Eden tale. Jim Sullivan from the Boston Globe calls "terrific: immediately infectious, hard-rocking, and heartfelt. Skypaint may just be the best rock [or pop] opera by a small-scale band."

Elizabeth Searle has recently written a book for Skypaint, which will premier in Fall of 2017.

Bandcamp Daily  your guide to the world of Bandcamp